Common{s}Lab is a neighbourhood project based in Berlin-Neukölln near Tempelhofer Feld and was co-initiated in collaboration with Melissa Harrison and AoA Berlin at the end of 2017. With this project, we co-developed a platform for action and research around the urban commons, diverse economies, and sharing practices in neighbourhoods.

It was hosted by a transdisciplinary project space called TOP, which is run and inhabited by a community of around twenty people of which we have become a part of. The space consists of a co-working area in the back and an event space in the front, a wood workshop in the basement, a biolab and a kitchen. This infrastructure and community has given us the possibility to experiment with different formats to engage with the local and translocal neighbourhood, long-term Berliners, neighbours, expats and newcomers alike from different communities – of interest and of place.

Together with a growing local network of other projects and people, we have organised diverse formats both hands-on and theoretical such as reading groups, regular DIY/DIT-furniture workshops using scrap wood from the surrounding streets, a seasonal gift market, a series of soil workshops, book presentations, political documentary screenings for young parents, and much more. 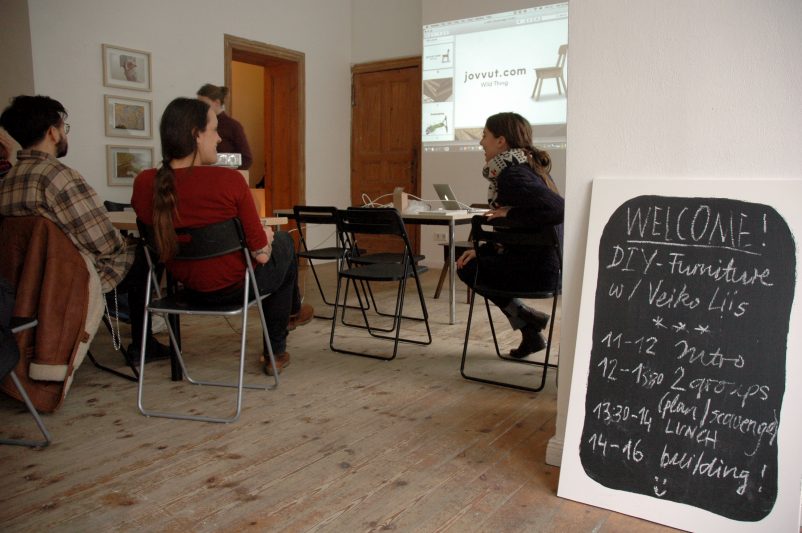 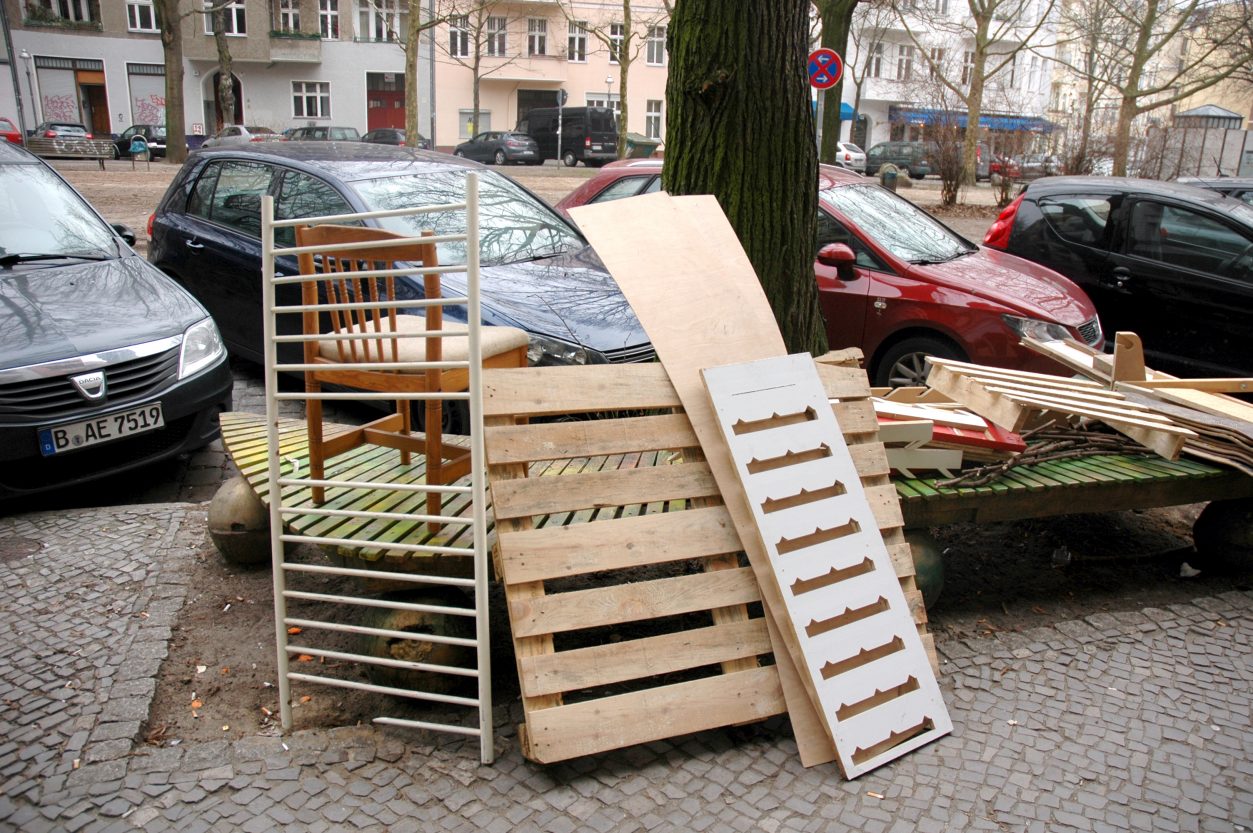 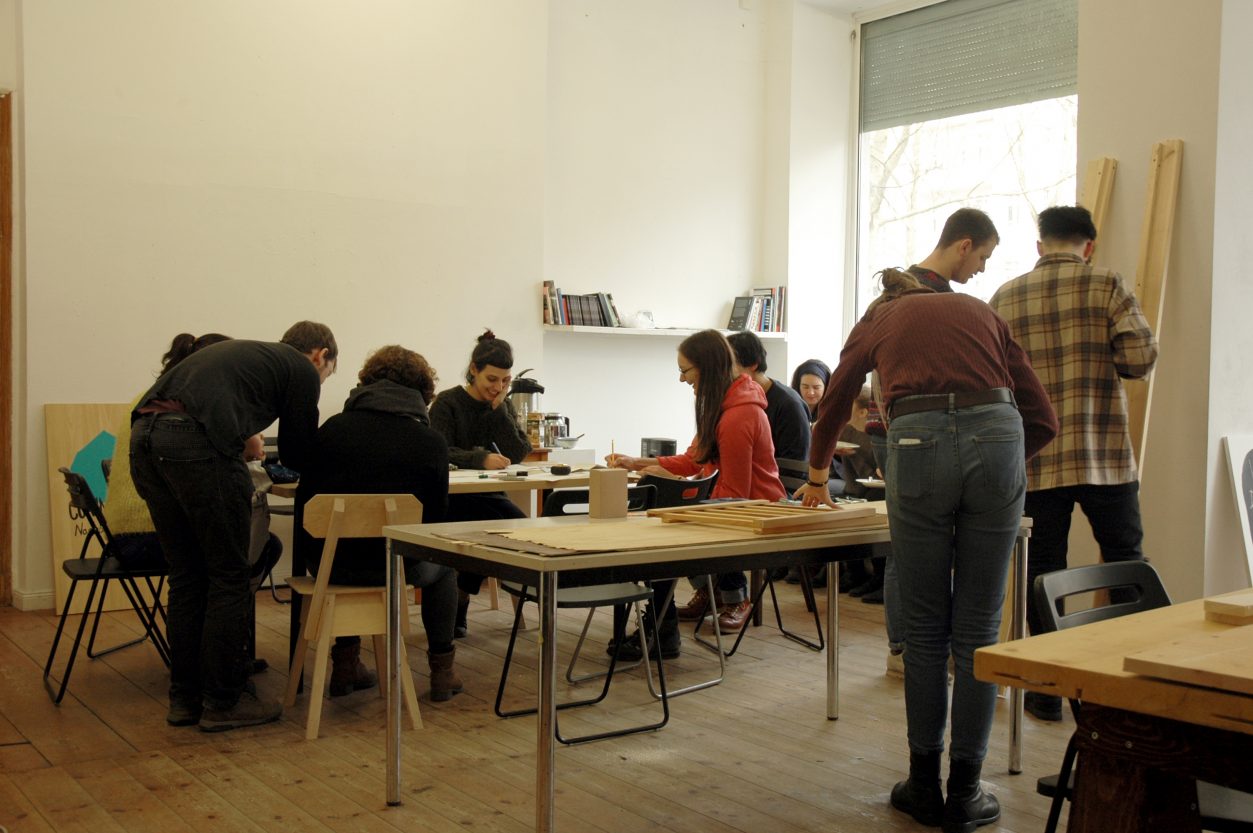 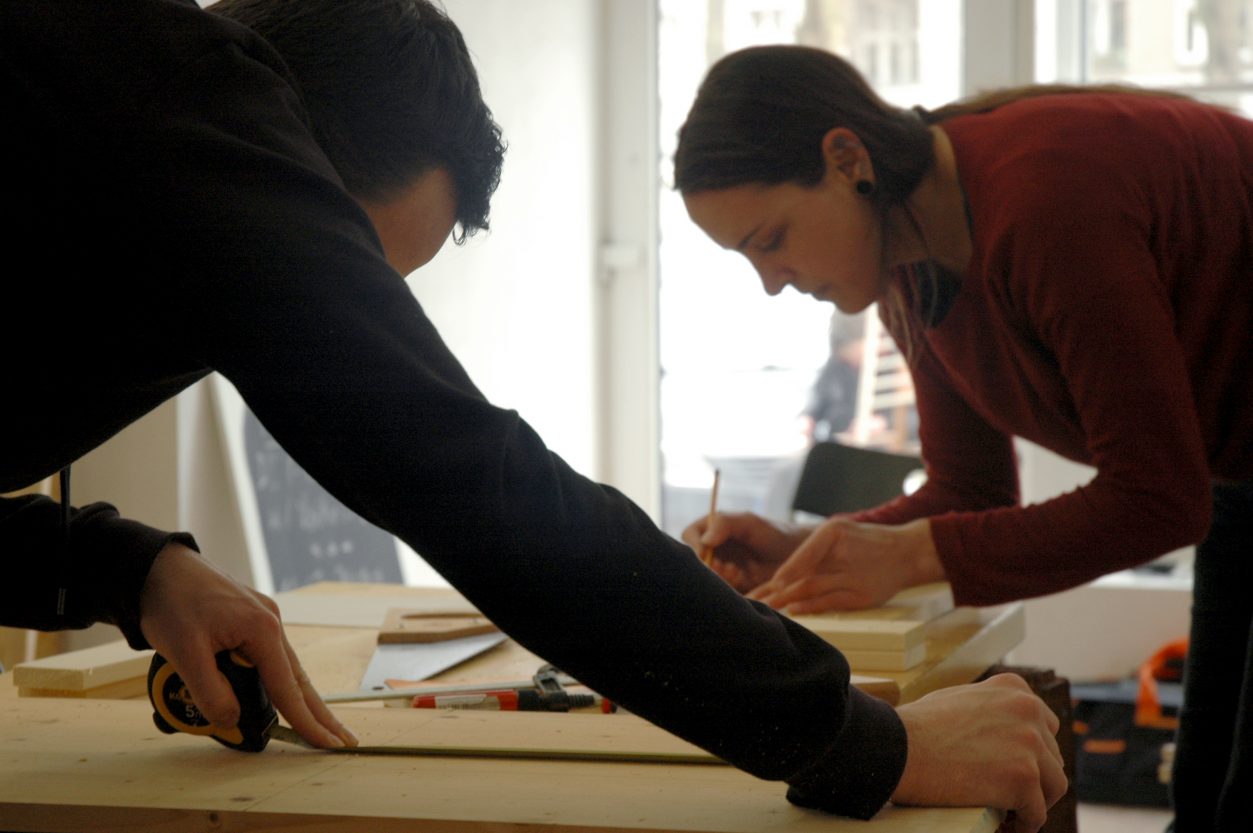 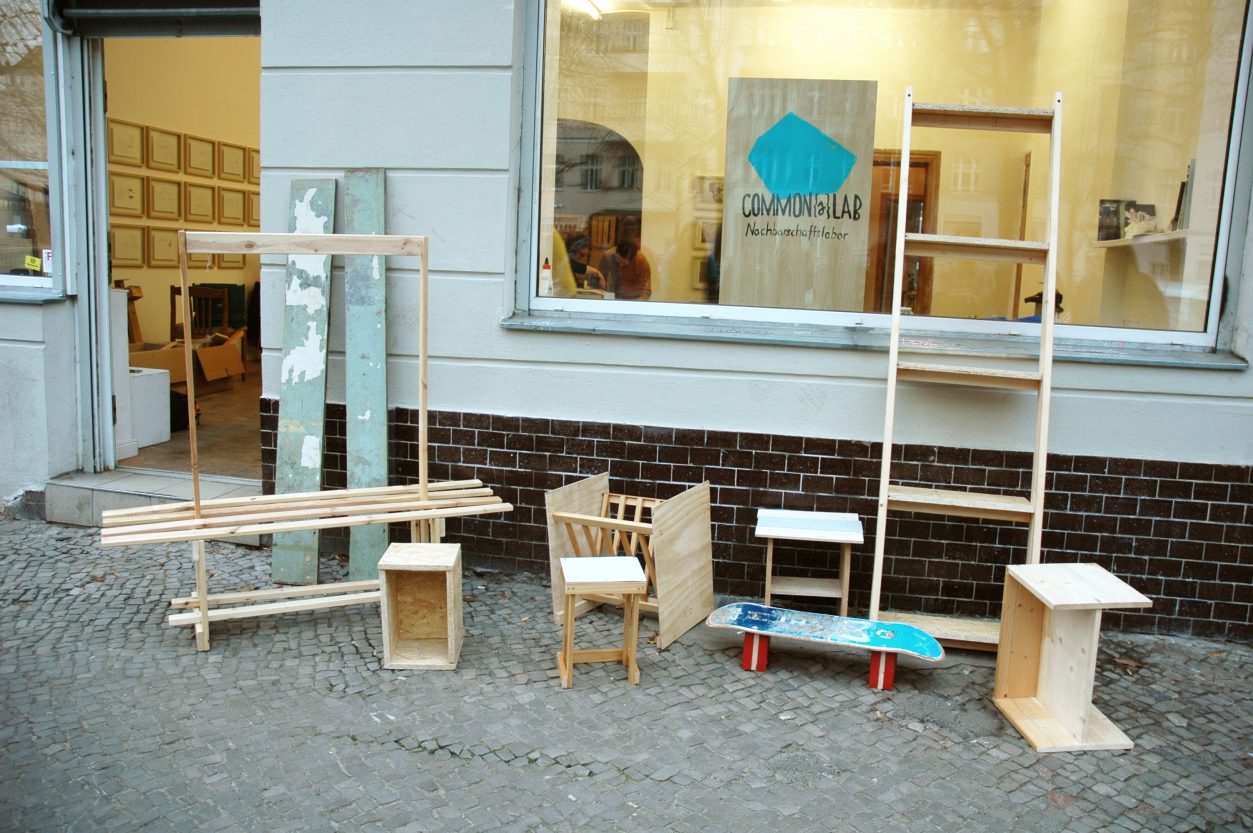