Trade School is an alternative, self-organized school that runs on barter. It is a platform for people who value hands-on knowledge, mutual respect, and the social nature of exchange, based on the belief that everyone has something to offer. The first Trade School started in 2010 in New York and has quickly grown into a network of more than 50 self-organized barter-for-knowledge schools across the world.

Together with Harley Aussoleil, Jes Walsh and Vanessa Buth, we re-started and co-organized the Berlin chapter in the beginning of the year. So far, we had classes ranging from bike repair over philosophical discussions, cooking sessions, dance, open design, theatre, performance, and craft workshops and always look forward to new proposals. TS Berlin is hosted by Boys Club, an open project space located in Kreuzberg. 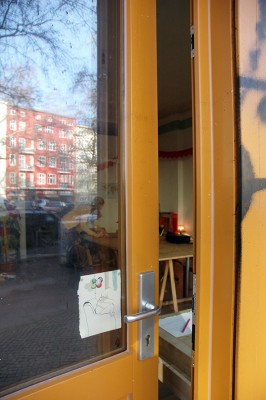 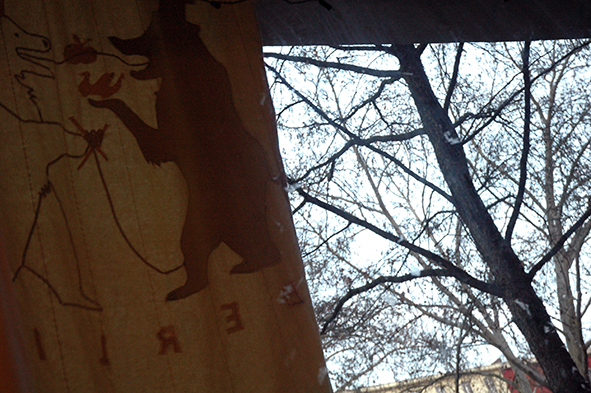 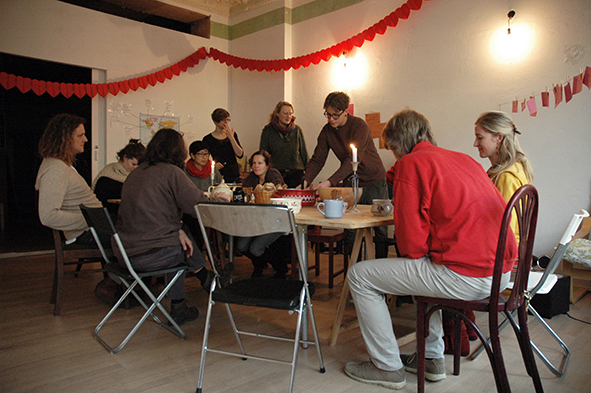 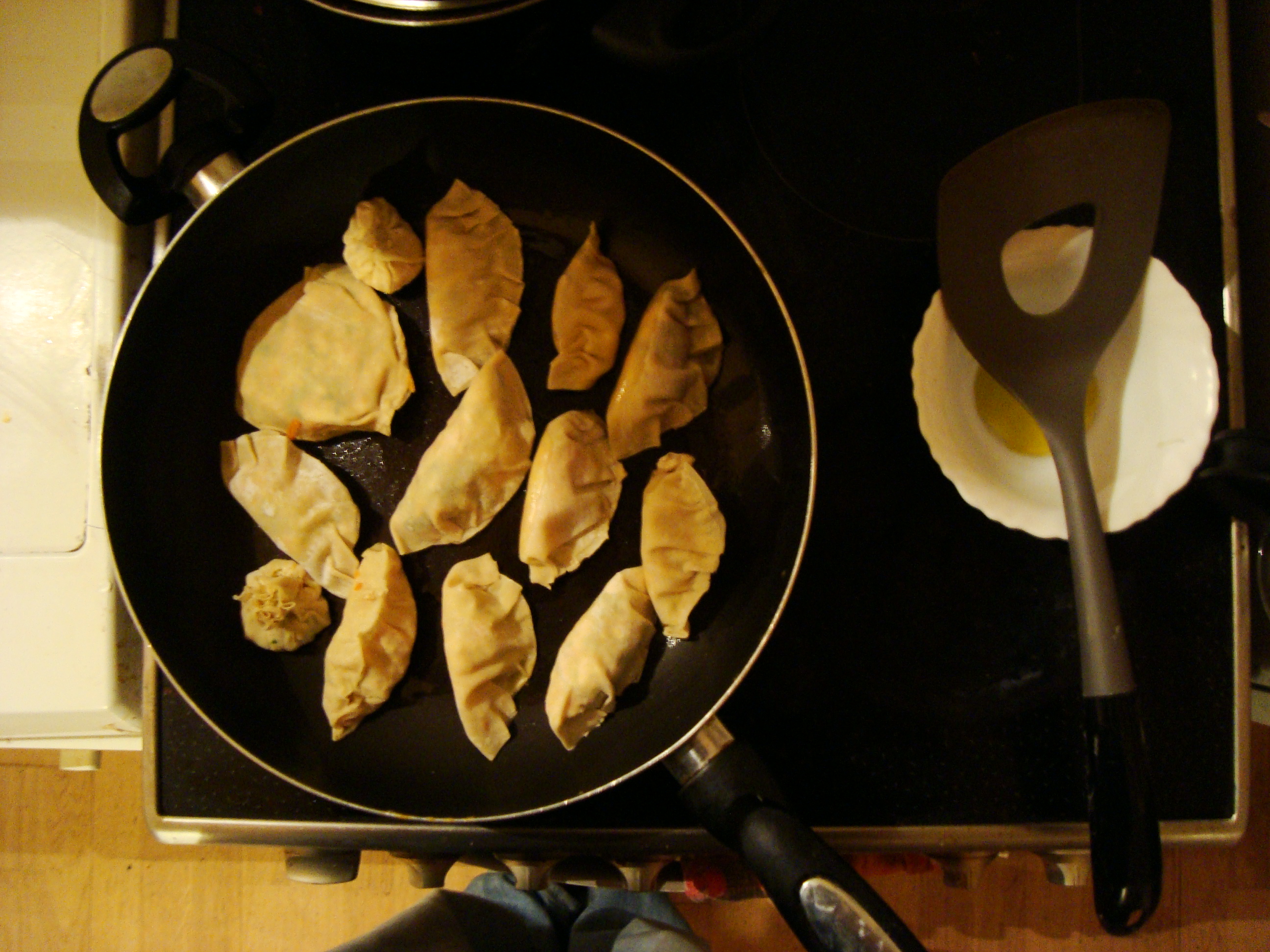 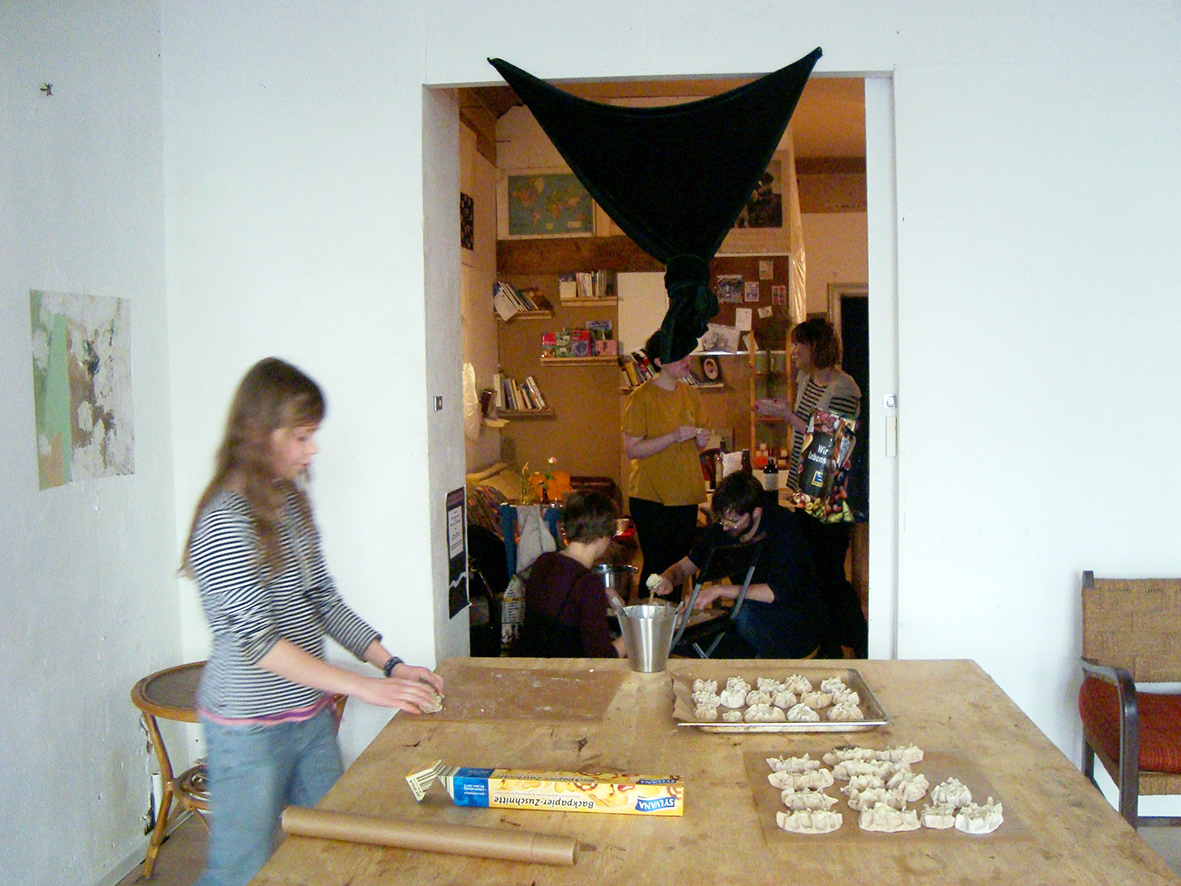 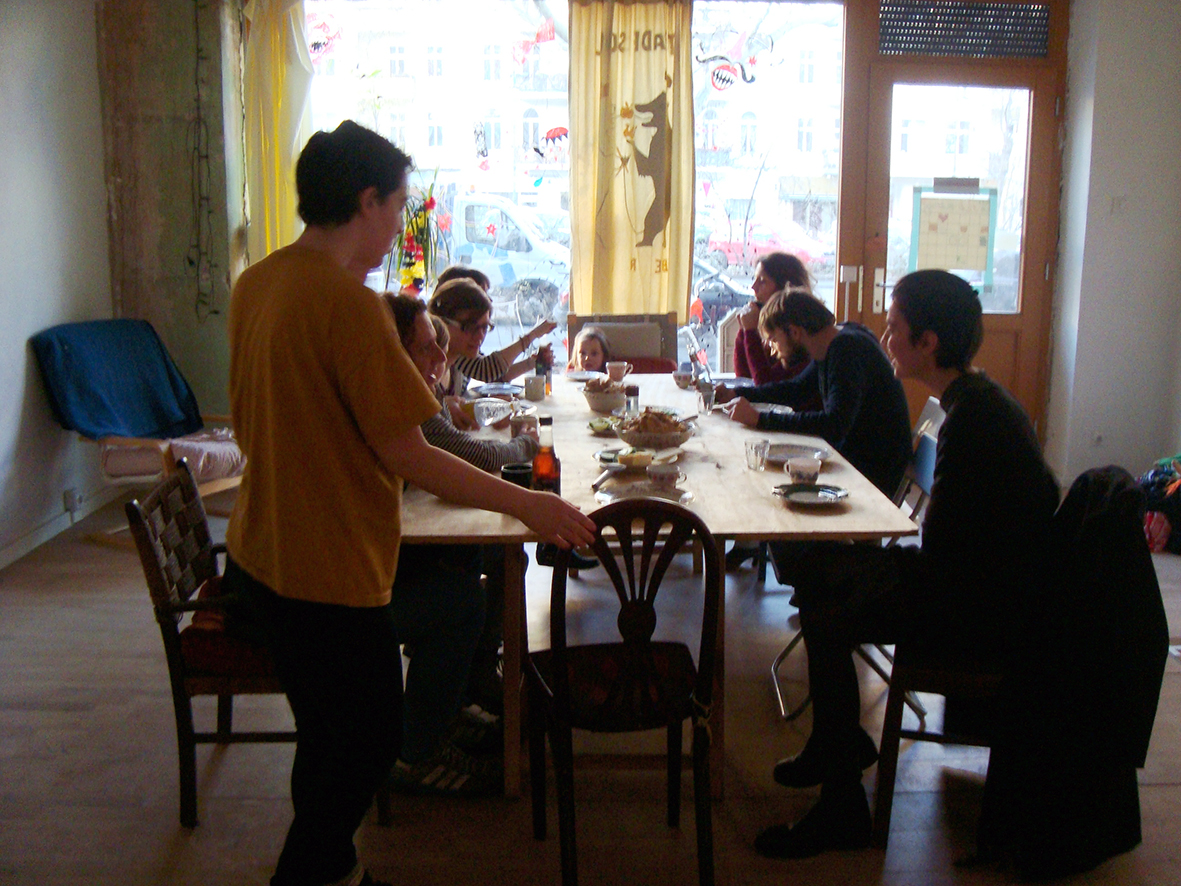 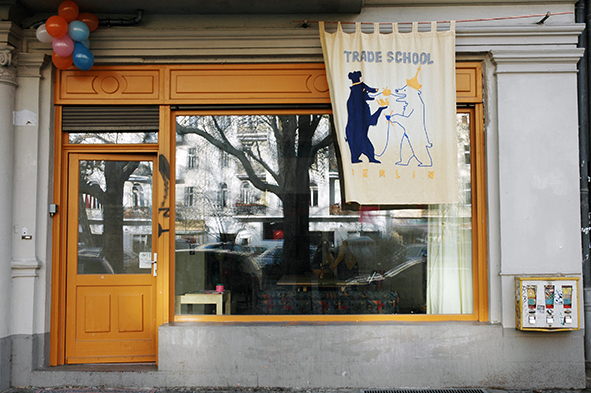