For a semester module on the topic of ‘interaction’, we were asked to design a table affecting the interaction while dining. Together with my study colleages and friends Rosa Björk and Julia Maltry, we designed a series of five tables, of which three were chosen to be exhibited in Galleria Rossana Orlandi. One of them, a table entirely made of wax was re-produced for an exhibition in Iceland. All of the tables critically question the way food is produced and consumed and how people interact with each other.

Thanks to: Kris Krois, Vera Franke, the wood & plastic workshops 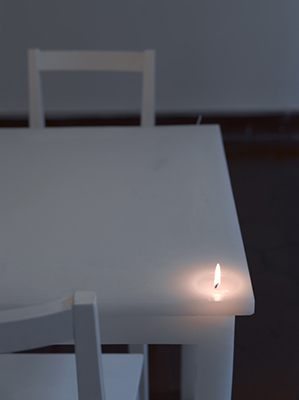 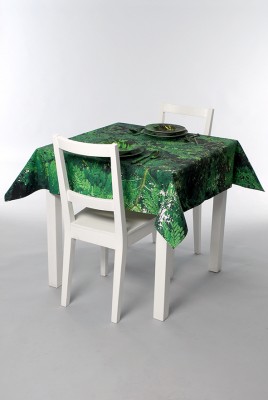 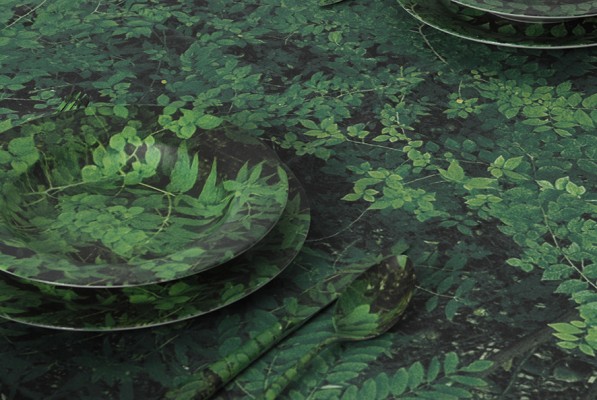 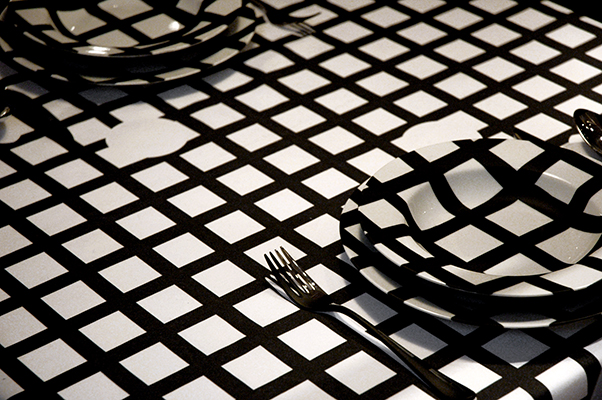 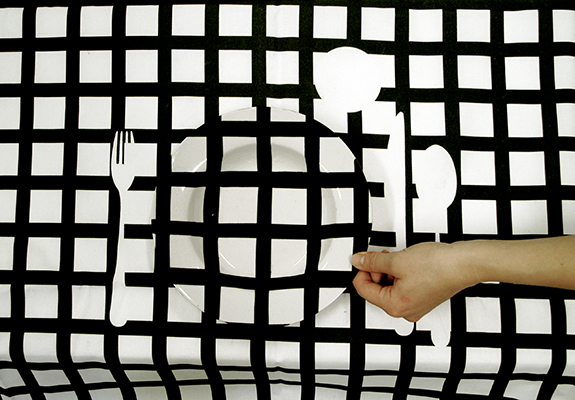 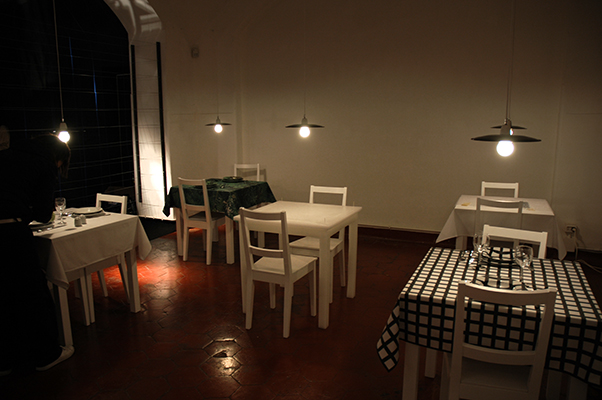