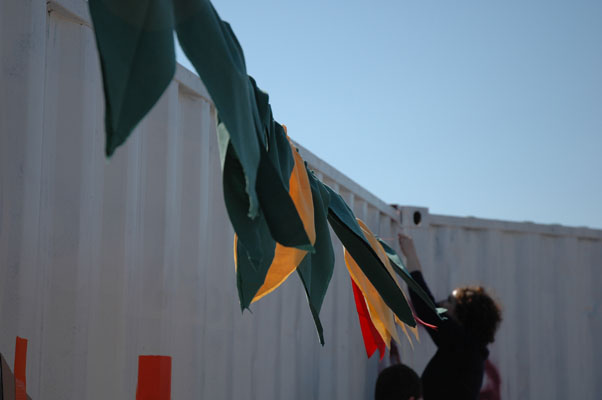 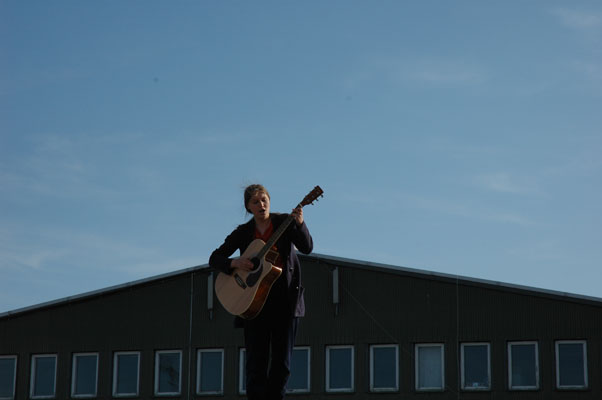 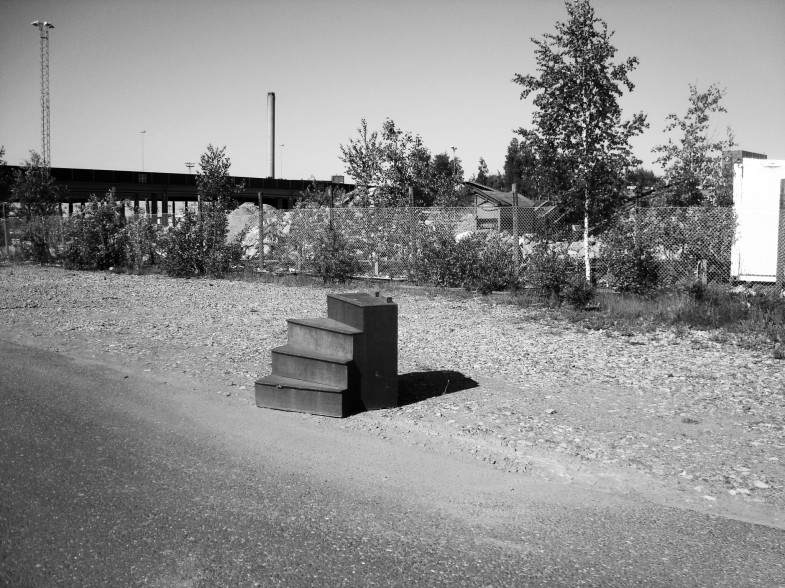 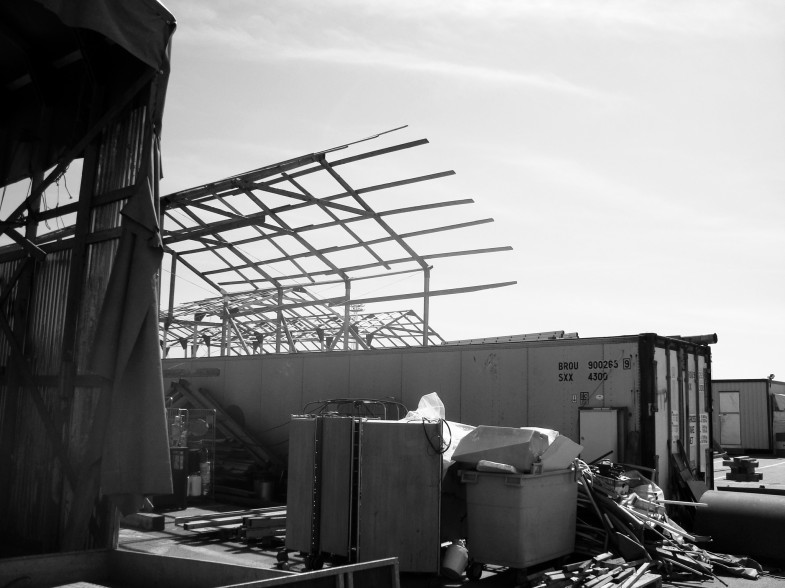 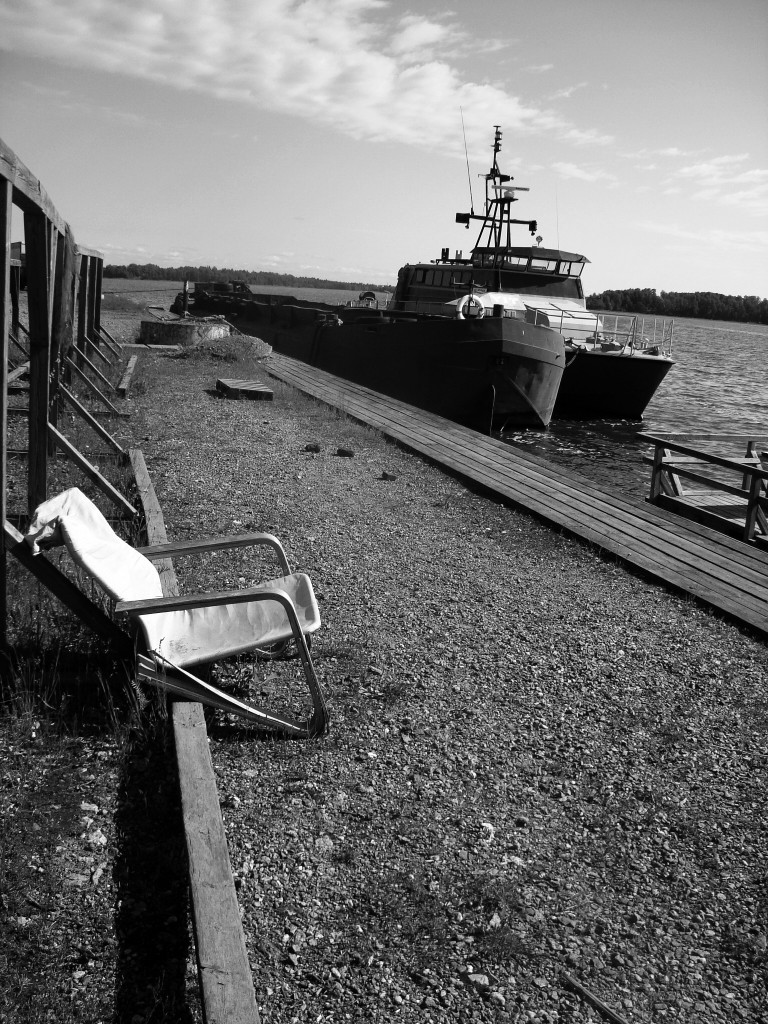 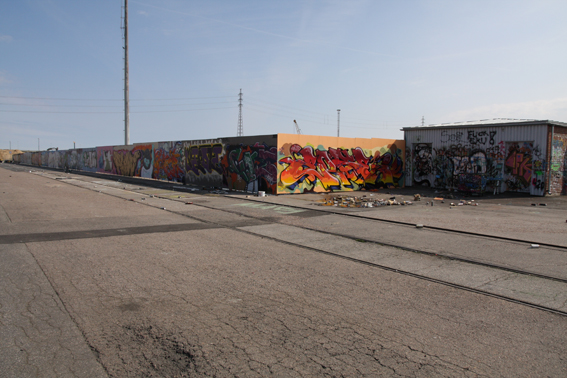 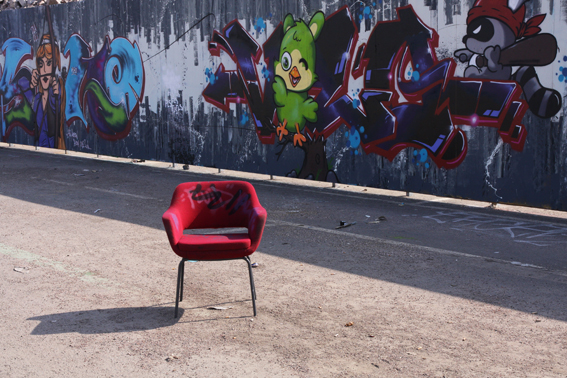 Helsinki is currently going through an urban renewal. Due to that, many new and unexpected gaps for creative in-between uses pop up from the city. The old fishharbour Kalasatama was one of them.

The urban design and architecture office Part was asked by the City of Helsinki to curate the Kalasatama area with temporary projects and opportunities for participation. It started out with a citizen breakfast where people were asked for their ideas and suggestions of what to bring to the area. A legal (!) graffiti wall, a container village and a green biking lane were installed. Citizen quickly embraced the area and unusual freedom of expression. New projects and events such as a container café, a temporary solar kitchen, open-air cinemas, bike-breakfasts, our pizza oven, festivals, asphalt paintings, urban gardens, container theatre, public schools and much more grew from the framework Part and the city had provided. I had the possibility to work and learn with Part during an internship in 2011 – thanks!