The revival of traditional local cultural knowledge around the staple food bread was the focus of this event. Bread history started with flat breads before raising agents such as sourdough, yeast and baking soda were discovered. Rieska is the local Finnish variant of flat bread, found in numerous different variations all over the country.

To remember forgotten techniques, traditional recipes and proliferations, but also to integrate them into present culture, people were asked to bring one rieska recipe with them. In reference to old Finnish bread proverbs, word stamps were provided which could be re-assembled in new ways to create new contexts and meanings. 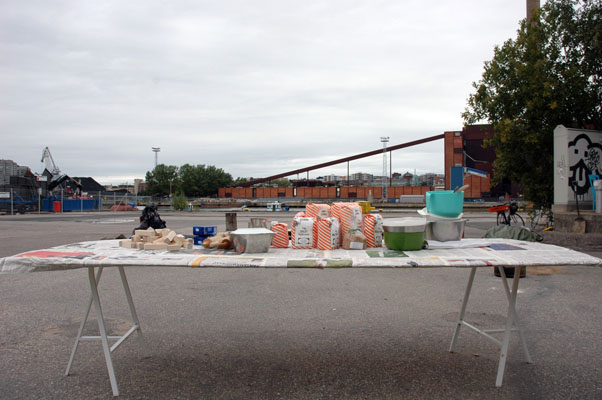 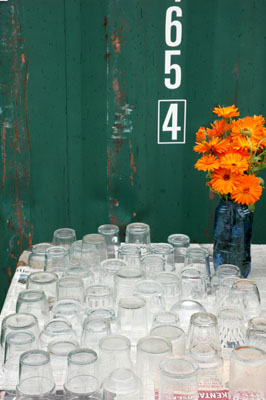 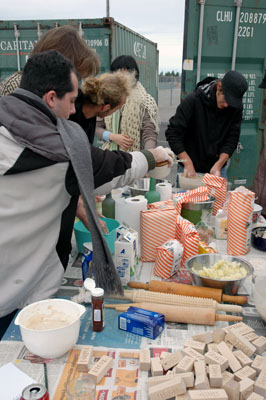 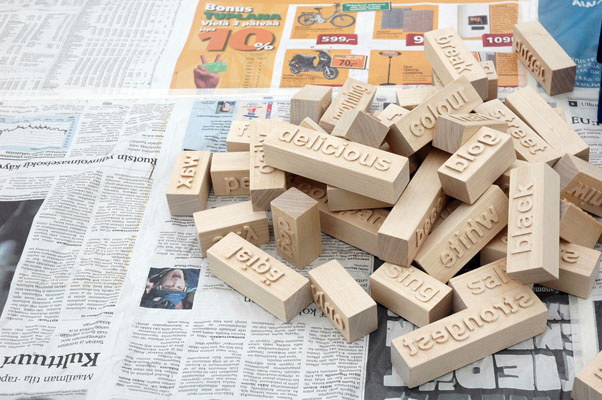 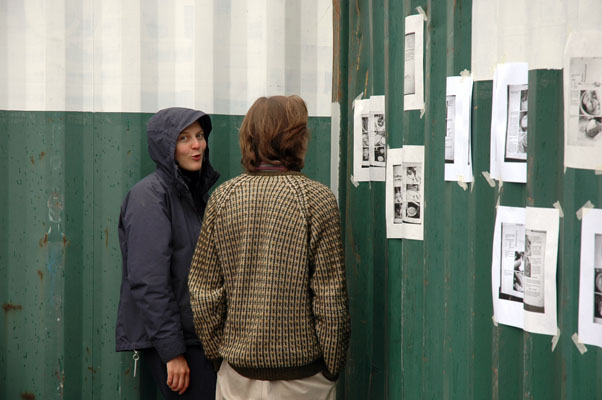 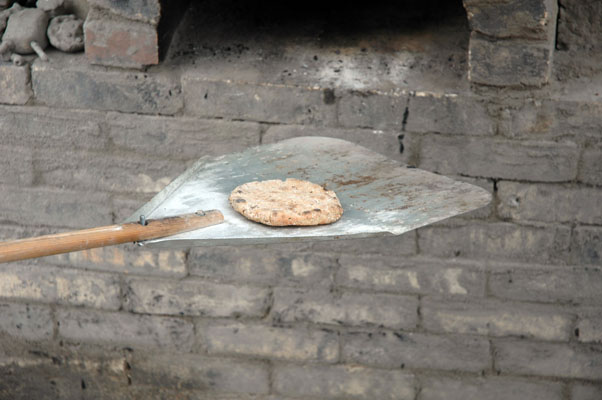 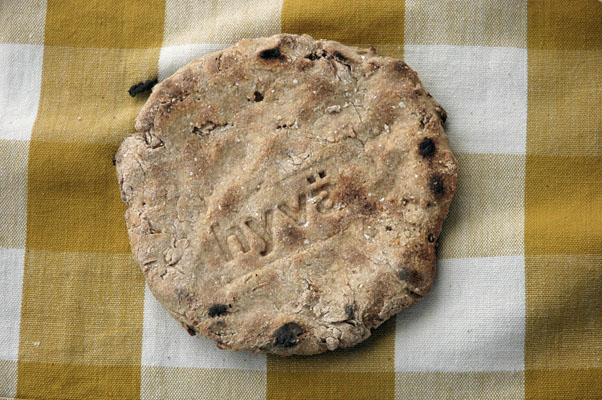 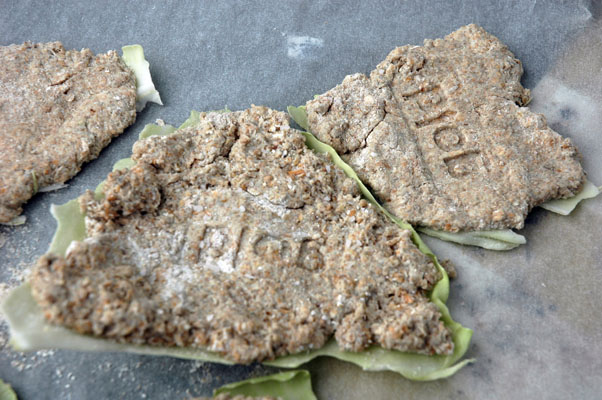 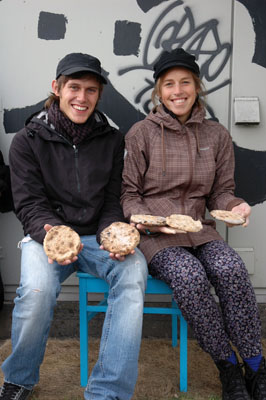 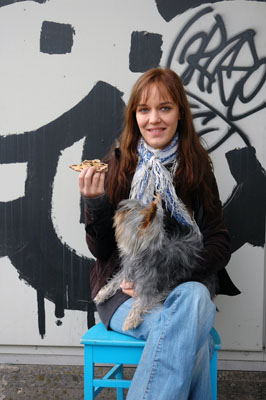 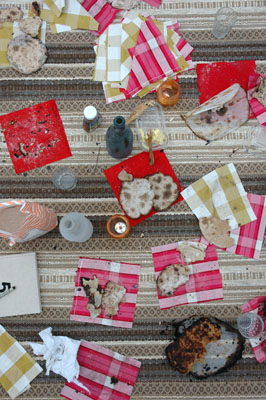